Our team of experts at The Professional Pursuit are here to help.

Your hard work has paid off and you finally got that well deserved promotion at your job! Once the initial celebratory period wears off, having achieved that goal you set for yourself can sometimes leave you feeling overwhelmed and out of your comfort zone, but you’ll get it.

Don’t Be in a Hurry to Know it All

Just like when you first accepted a position at your workplace, there will be a period of adjustment that might occur before you start rocking your new title. Don’t put too much pressure on yourself to know everything about your job at first. It’s okay to ask questions and familiarize yourself with the ins and outs of how things work. Soak up training and treat it as seriously as you would for a new job, even if you’re being coached by a coworker-turned-friend you like to goof off with on your own time. 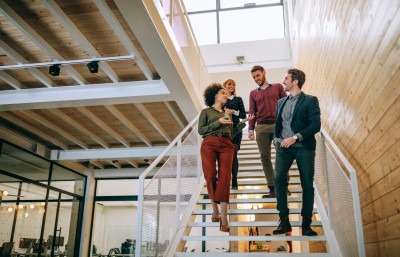 No matter how much work and time you’ve dedicated to moving up the career ladder, some of your peers may feel like they were passed over when you got promoted. Your boss believes you have the chops for the job, so don’t let someone else’s salty attitude make you feel shy about leading, especially if you’ve moved into a position where you supervise their work. Vicki Salemi, a career expert at Monster, advises that once you’re promoted above your former peers, you should keep interactions professional and less casual or friendly in order to set the tone for your new leadership role.

Once you’ve achieved your personal goal of getting that promotion, it can be easy to stop trying to excel. If you catch your work quality slipping from the standard you typically expect from yourself, set a new goal to work toward.

Don’t Be An Overachiever Right Away

Learning a new workplace role can make some people feel like they’re drowning in responsibility. You already got the promotion, as long as you’re performing well, learning, and meeting your obligations, there is no reason to take on extra tasks while you’re still getting adjusted. Your bosses won’t be impressed by the gigantic workload you’ve taken on if you’re not able to efficiently knock it out.  Leave the impressive workaholism for after you thoroughly know what you’re doing.

Take Some Time for Yourself 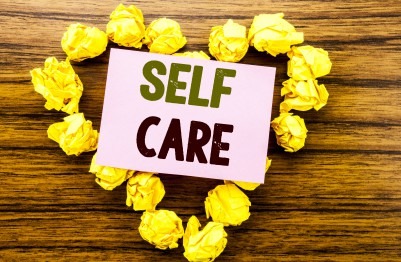 If you’ve noticed your free time has become more limited since the promotion, don’t be afraid to put your work phone down during dinners at home. Plan a short, relaxing getaway and take a weekend for yourself. You’ve earned it.

You’ve already done the hard part by beating out multiple candidates to land that promotion you’ve been working toward for years, don’t let yourself get so overwhelmed that you can’t appreciate your success.